Of the 118 elements that currently exist on the periodic table, there are some that are just plain weird. These 10 strangest elements we currently know to exist behave in ways that scientists could never have predicted.

Number Ten: Gallium. Gallium is a soft metal sometimes used in electronics. What’s amazing is that gallium will safely melt in human hands and then re-solidify once it drops back below its melting point.. 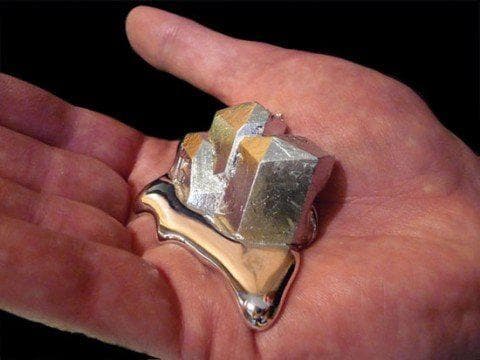 Number Nine: Copernicium. Copernicium is a highly radioactive element that is a metal, but – get this – it’s a gas at room temperature. It also decays extremely quickly, which makes it difficult for scientists to study. 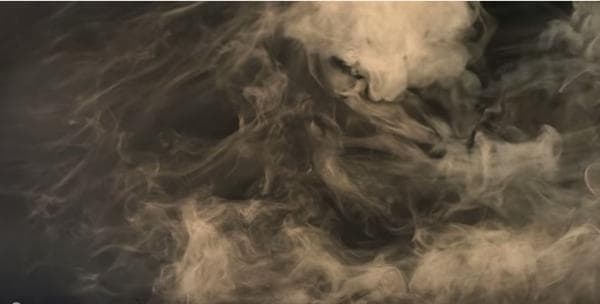 Number Eight: Curium. Named after Marie Curie, only a few kilograms of this element are produced each year. Curium is so radioactive it glows in the dark! 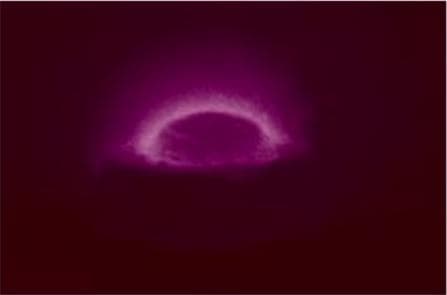 Number Seven: Francium. Francium is a naturally occurring element named after France. It is the most reactive of alkaline metals; at its most stable isotope, its half-life is just 22 minutes. 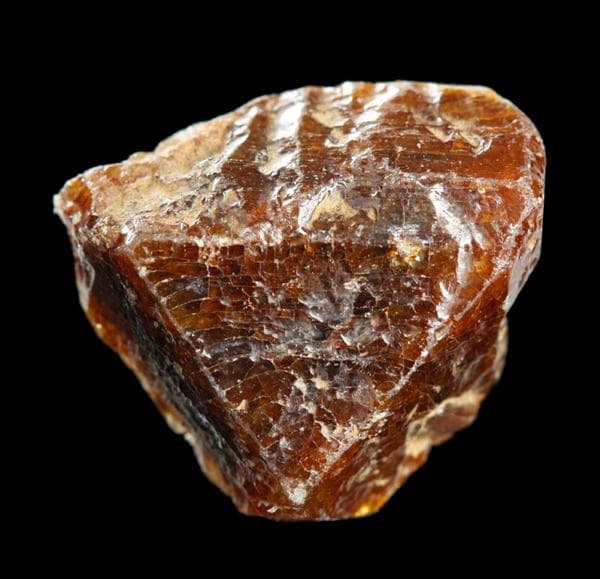 Number Five: Bismuth. Bismuth is the heaviest non-radioactive metal and is commonly used in medicine and cosmetics. It’s also diamagnetic, which means that if you place a magnet between two pieces of bismuth, it will levitate indefinitely. 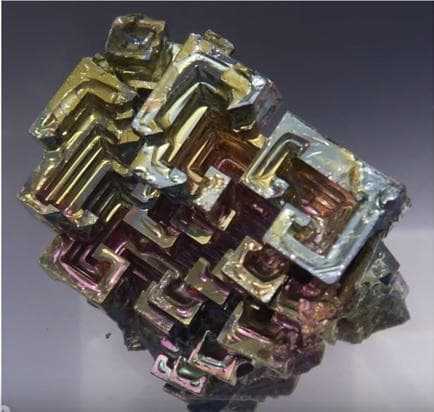 Number Four: Sulphur. Sulphur is a sort of chameleon of the periodic table. If you melt sulphur, it becomes a blood red liquid, and if you burn sulphur, a neon blue flame is produced. Sulphur is also responsible for the scent of rotten eggs. 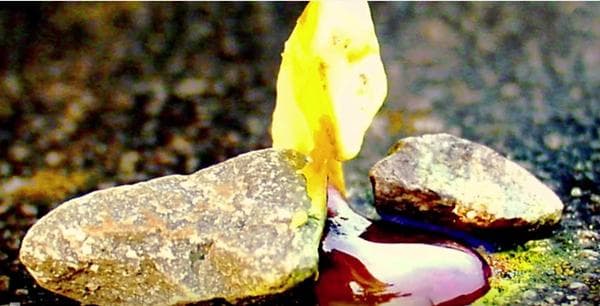 Number Three: Helium. Helium is colorless, odorless, and tasteless, which means it does not react with other elements. At -272 degrees Celsius, Helium becomes a superfluid, which causes it to defy gravity under certain circumstances.

Number Two: Silicon. Silicon is found in all computer chips and most electronics and is also the most common component of sand. Silicon is largely responsible for the technological revolution we’ve been experiencing over the course of the past three decades. 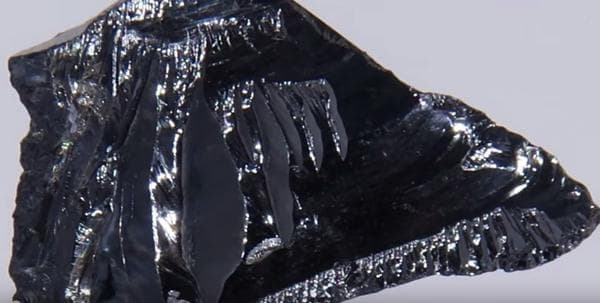 Number One: Carbon. Carbon is the most necessary element for life. Carbon is in everything and comprises 20 percent of the weight of all living organisms. The universe would not exist without carbon. 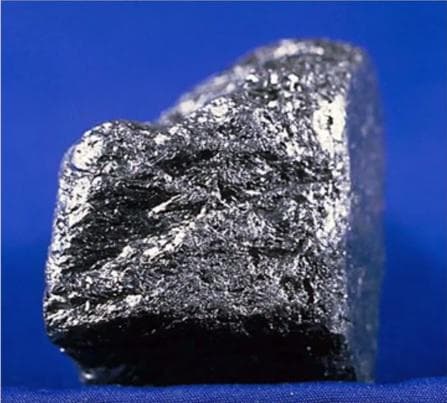 Subscribe to news
View all news
Scroll To Top